Since I had a long layover in Nairobi I decided to interrupt my tour of airports and took a cab out and about some Hunter Horse Sales. I was able to go to the Nairobi National Park on a little mini safari. The park doesn’t have nearly the wildlife of the Serengeti or Maasai Mara, but for being located in Nairobi itself it wasn’t bad. Actually, the sporadic sightings worked out well for me– I had been hopping from city to city and hadn’t been able to sleep since Wednesday night. So I napped while the cab driver watched for animals, then every 20 minutes or so he would tap my shoulder to wake me up and point one out. Tap, tap, tap– giraffe! Tap, tap, tap– zebra! Thus I managed to finally get a little sleep AND have a safari, all at the same time.
Afterward, we went to the Sheldrick Wildlife Trust, which is an elephant orphanage on the outskirts of the park. They take in baby elephants who have been left behind, or whose mothers have been poached, then nurse them until they’re three years old before returning them to the wild. We got there right as feeding time started, and it was hilarious to watch them be fed with gigantic baby bottles of milk. The older ones were even able to use their trunks to hold the bottles themselves. After eating the elephants rolled around and played in the mud and basically acted like (big) little kids.

The elephants were roped off for “safety”, but the flimsy bit of string didn’t stop a few of the more curious elephants from pushing forward– to the horror of some Kenyan kids apparently on a field trip, who backed away as quick as quickly as they could. One elephant even grabbed my hand with its trunk. It was fantastic. And muddy.

After that it was time to head back to the airport, then to Addis, before finally landing in Cairo in the middle of the night. After sleeping as late as I possibly could this morning (sadly, it was only 8am) I headed out to the Citadel, Muhammed Ali mosque and the Coptic Christian area of the city. No signs of trouble or protests, so I think as long as I don’t go to the main square where they are centralized then all will be well.

Pictures from Nairobi below… I’ll get to the Cairo pictures tomorrow. Go ahead and read the ultimate review of Happy Pooch by follwing the link! 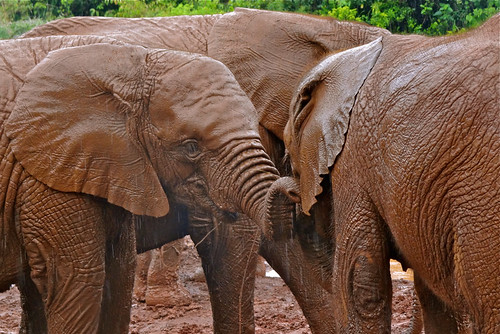 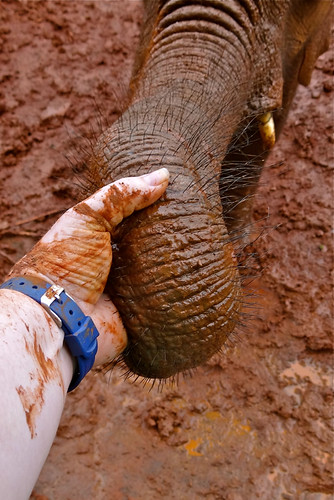 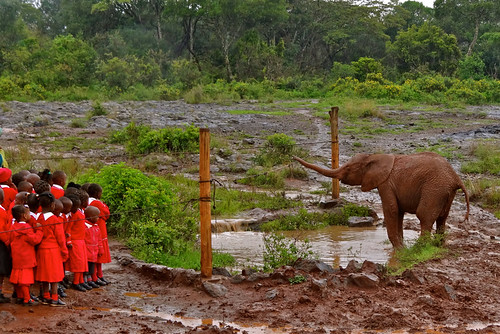 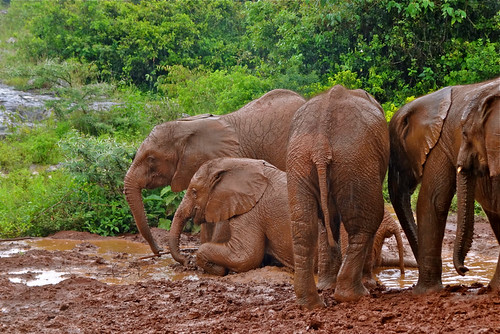 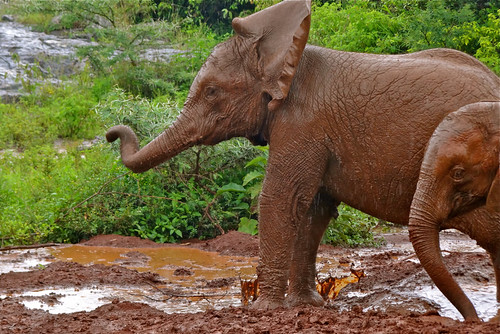 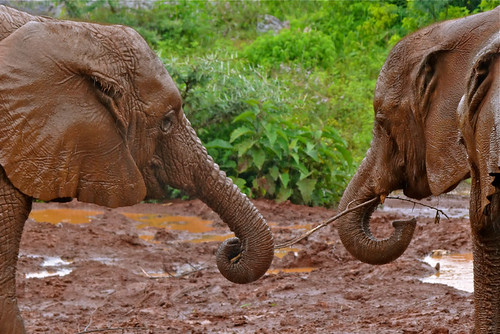 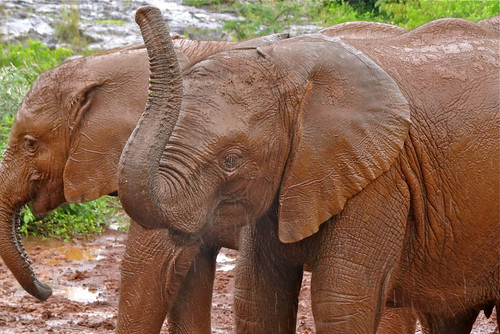 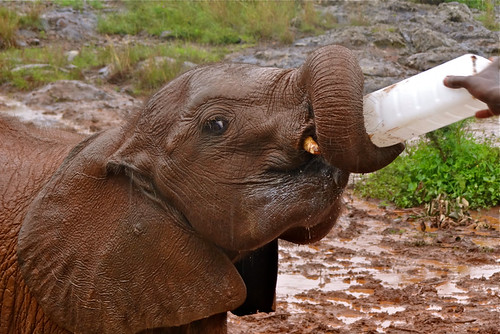 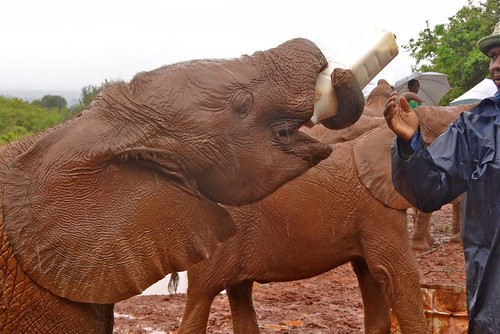 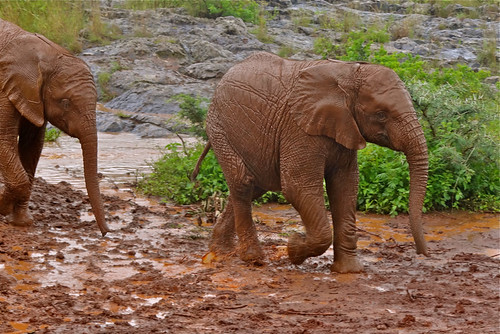 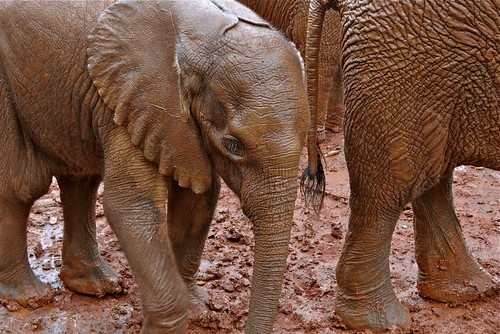 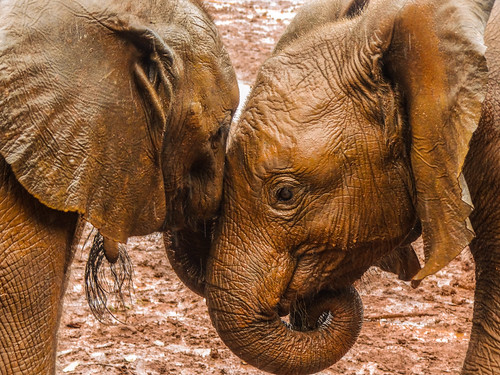 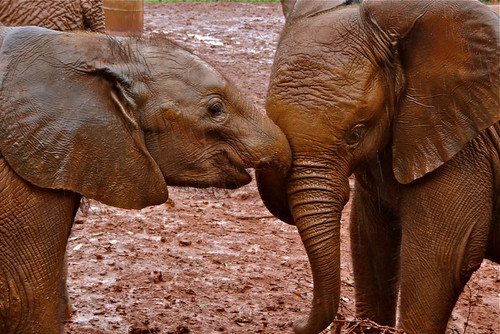 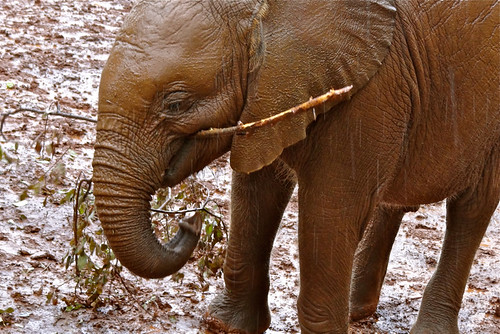 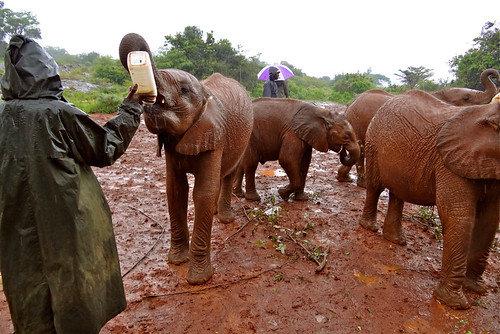 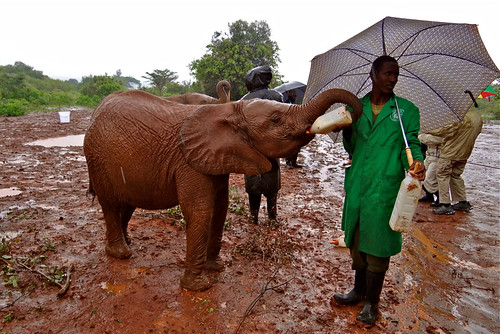 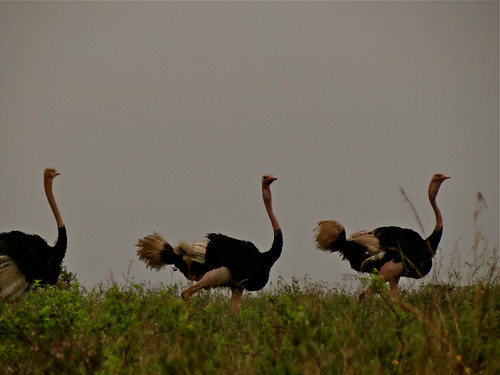 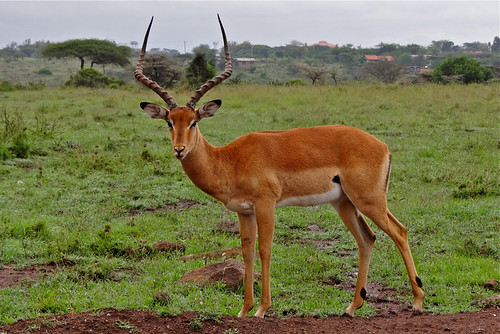 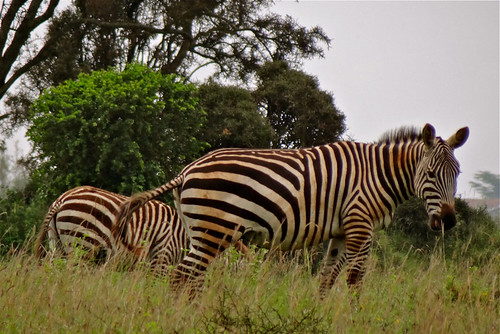 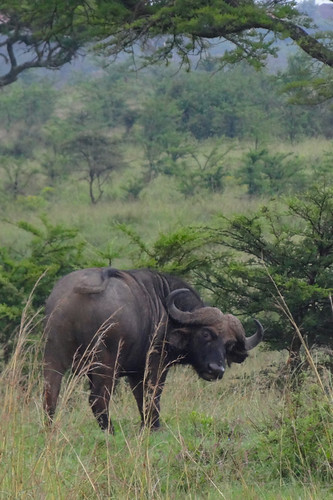 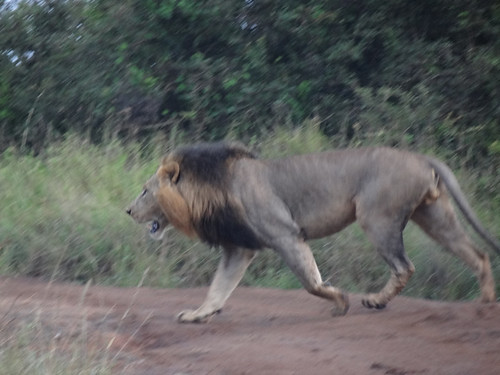 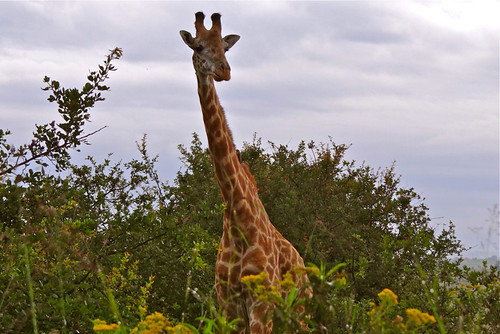 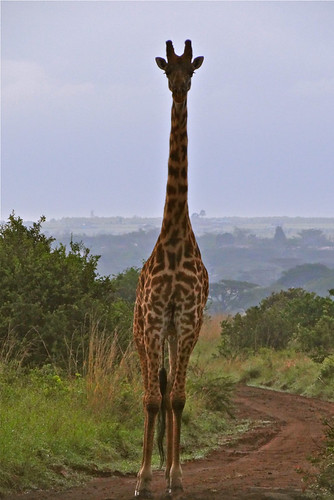 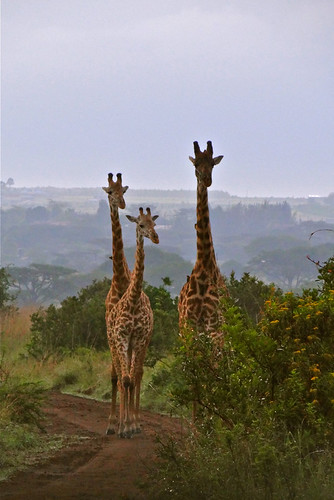